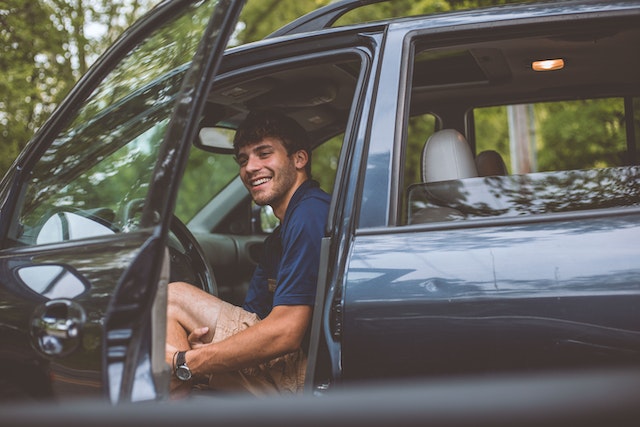 The world’s largest car-sharing network will attempt to shake-up car rentals in Australia during the summer holidays, as its managing director called the local market “ripe for disruption”.

Turo will launch in Australia on Wednesday morning, allowing users to rent cars from other local “hosts” who list vehicles on the platform, potentially at lower prices than traditional firms.

The tech company, which operates in the US, UK, Canada and France, will go head-to-head with car rental brands in Australia as well as other car-sharing platforms including Car Next Door, now known as Uber Carshare.

When it launches, the car-sharing platform will let users find and rent cars from other users on Turo’s app or website.

Turo Australia managing director Tim Rossanis said “hosts” would set the price to rent their cars but they would cost, on average, $80-a-day for a Hyundai ix35 or $150-a-day for an Audi Q3.

“One of our major propositions in Australia is value,” he said.

“Especially where – let’s be honest – we’re seeing pretty crazy prices leading into summer with car rental shortages. As prices go up pretty meaningfully, we are trying to educate our host community that it’s an opportunity to be smart about how they price their vehicles.”

Unlike other car-sharing companies, Mr Rossanis said Turo rented vehicles by the day rather than the hour, and it was often used for trips with longer durations.

“Our focus is on holiday-makers or weekend warriors – people who want a car to enhance their holiday or travel experience,” he said.

“We feel privileged to be part of the mobility story here in Australia because it’s definitely ripe for disruption. There’s lots more than can be done.”

The Turo platform will also feature more electric vehicles than many of its competitors, Mr Rossanis said, with 18 per cent of cars listed on the platform powered by batteries, including models from Tesla and Polestar.

By comparison, electric vehicles made up 13 per cent of vehicles on Turo in other markets.

“It’s great to see Australia ahead of the pack but let’s see if we can double it,” he said.

Turo will launch in Australia just weeks after established rival Car Next Door rebranded as Uber Carshare in preparation for its US launch in 2023.

Other car-sharing competitors in Australia include GoGet and Flexicar, which offer fleets that can be rented by the hour.