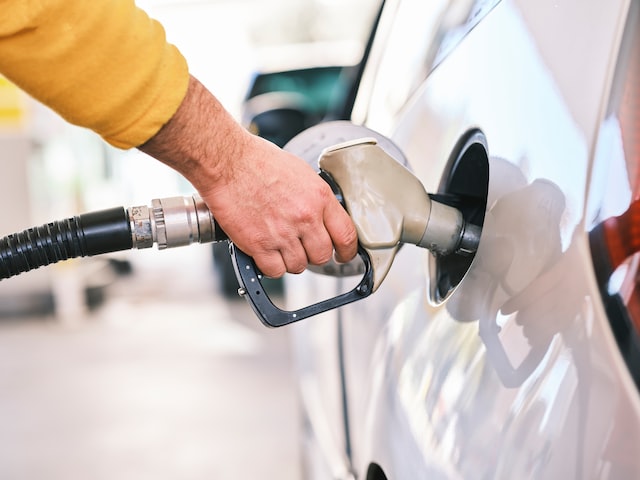 Hitting producers with higher fossil-fuel taxes and scrapping the diesel fuel rebate enjoyed by mining and agriculture could free up revenue for Australians stung by rising power prices.

“No other industry has caused such significant economic hardship for 21 million Australians, all the while banking unprecedented profits,” energy analyst Tim Buckley said.

Calls are growing for federal and state governments to cap surging electricity and gas prices to protect Australians from further bill shock, with the question of who would pay compensation to power generators or fossil fuel producers still unanswered.

But Treasurer Jim Chalmers said the government would prefer to avoid slapping a windfall tax on large energy companies.

“We would prefer, where possible, a regulatory response here, but we said we are prepared to consider other options as well, including if there’s a case for some responsible contribution from the Commonwealth,” he told reporters on Tuesday.

The treasurer said price caps for coal and gas were a potential way to ease soaring bills, and the response would be “temporary and meaningful” to take the sting out of next year’s bill shock.

Treasury has projected tariffs will rise by 56 per cent for electricity and 44 per cent for gas by 2024 without government intervention.

Australia’s energy ministers will meet in Brisbane on Thursday for crucial talks that Chris Bowen said would include an important update on capacity for renewable energy and a discussion on energy prices.

“But people should expect the national cabinet be the key focus on the energy price discussion,” the federal energy minister warned.

The Clean Energy Council released a six-point plan ahead of the talks and Friday’s national cabinet meeting of leaders.

Rather than subsidies to power plants to help with their rising fuel costs, the renewable energy industry’s peak body is calling on governments to fast-track new solar, wind and batteries to replace costly coal and gas generation.

Renters in particular are dangerously exposed to bill shock, according to research by energy advisory firm Renew.

He said installing insulation and efficient heating is critical to reducing bills, and if landlords won’t do that voluntarily, then governments need to step in and make them do it.

Both electricity and gas tariffs are set to rise, but homes that use gas face the biggest bill increases.

“Our findings show that households using gas for heating, cooking and hot water could face bill increases of up to $1900 over the next two years,” Mr McLeod said.

“Government action is needed urgently to prevent Europe-style bill spikes, and part of that action should be getting homes off gas.”

Mr Buckley said he expects the federal government to introduce a temporary domestic price cap of $8-12 per petajoule for East Coast gas and to put in place measures to ensure gas companies don’t restrict supply.

He said capping the diesel fuel rebate for industry could free up $4-5 billion a year in federal government revenue to help households.

Dr Chalmers said the states had a greater role on coal prices, while the federal government was working with the Australian Competition and Consumer Commission to assess any regulatory levers for gas.