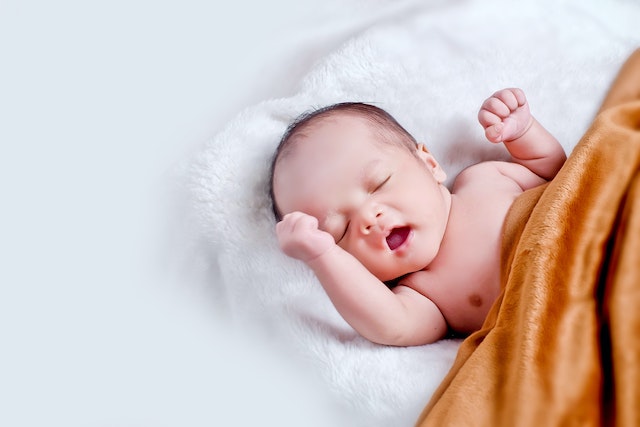 There are no developmental differences between children who are conceived naturally or through in-vitro fertilisation, a new study has found.

University of Melbourne researchers assessed more than 400,000 Victorian children born between 2005 and 2013, including 11,059 who were conceived through IVF.

They looked at the children’s developmental and educational results in the Australian Early Development Census and the National Assessment Program for Literacy and Numeracy.

The study, published in the international journal PLOS Medicine, found there were no differences between the children conceived naturally or via IVF.

“However, our comprehensive analysis of this massive dataset has found this not to be the case.

“Our findings will provide important reassurance for clinicians and for current and future parents of IVF-conceived children.”

More than eight million babies have been born worldwide using IVF, while about five per cent of Australian children are now conceived through in-vitro fertilisation.