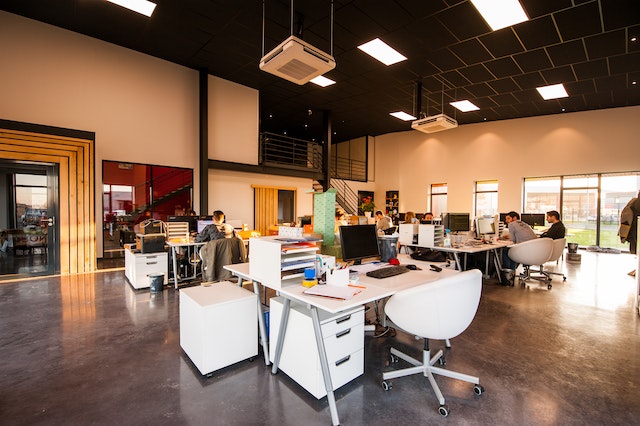 It’s every worker’s dream: getting paid for more hours than they actually work.

And for Australian staff at Unilever ANZ, it’s about to become a reality.

The maker of Dove, Rexona, Continental and Streets products announced on Wednesday that from November 14, its workers would trial a four-day working week.

It follows a successful 18-month trial in New Zealand.

But the business still expects its targets to be met.

“We are only asking our team members to find 20 per cent of the hidden capacity that sits in any business and slows us down,” Ms Sparshott told AAP.

“It is about removing non value-added costs, projects or processes and thinking differently about what meetings we participate in or how we can better communicate and collaborate.”

Under the 12-month Australian trial, staff won’t be expected to fit into a one-size-fits-all approach.

They will be able to choose the day they don’t work or spread the hours off across a number of days.

“Some staff in New Zealand decided to take one day off a week and they completed their MBA on that day. Others decided to finish early each day so they could do school pick-up,” Ms Sparshott said.

“We actually found that the trial in New Zealand was able to reduce meetings for an average staff member by three-and-a-half hours a week – that is 182 hours back in your life – so it’s a good starting point.”

Workers will also be able to split their four days between home and office.

Ms Sparshott said her staff were excited to take part in the trial.

“This is an experiment. We can hypothesise about whether it will or won’t work,” she said.

“But for us, this is an important part of exploring how we can be a better business and a better workforce, and ensure we meet the evolving needs and expectations of our team while remaining competitive.”

It comes after the Greens on Monday launched a proposal for a Victorian four-day working week trial in the seat of Richmond.

The trial would involve a $60 million fund to support public sector and private businesses to transition to a four-day model.

The trial would require businesses to transition full-time workers with no loss of pay or entitlements and either a proportional reduction in working hours or the equivalent pay rise for those already working part time.