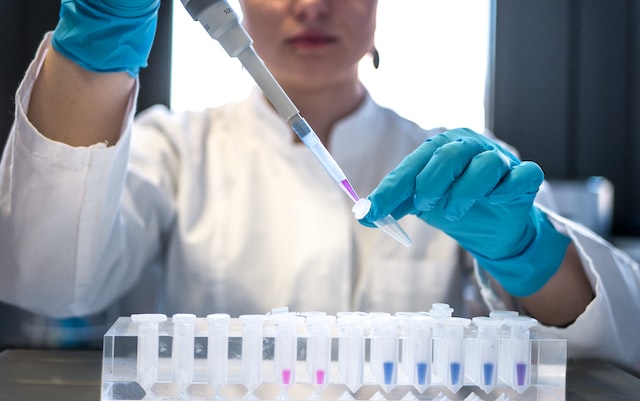 Shares in a small-cap gut-health diagnostic and treatment company have soared after a global lab testing and pathology company took a one-fifth stake.

“We see microbiome testing as becoming a key part of pathology over coming years and are excited about the potential of this partnership and the opportunities that Microba’s technology will provide for Sonic’s global operations, our referring clinicians and our patients,” Sonic Healthcare chief executive Colin Goldschmidt said in Tuesday’s announcement.

The partnership will let Microba distribute more of its microbiome testing services in more countries and deepen its access to primary care settings.

“Fundamentally it’s a transformational new deal with one of the world’s most trusted medical diagnostic companies,” Microba CEO Luke Reid told AAP of its partnership with Sonic, a $16 billion health-care giant with 41,000 employees around the world.

Microba sees human gut microbiome treatments as one of the biggest untapped opportunities to improve human health, and via its testing services has been building a global databank of microbiome samples.

“And now we’ve been able to study them in a laboratory and develop drugs which we are looking to bring into clinical development next year.”

That early-stage human clinical trial is for a potential treatment for inflammatory bowel disease, with Microba also awaiting the results of animal studies into its microbiome-based treatments for cancer and autoimmune diseases in humans.

The US Food and Drug Administration is expected to soon approve the first microbiome therapy, a faecal transplant-based treatment designed to reduce the recurrence of a bacterial infection.

“That will be a major milestone for the sector, and we’re anticipating that will occur early next year,” Dr Reid said.