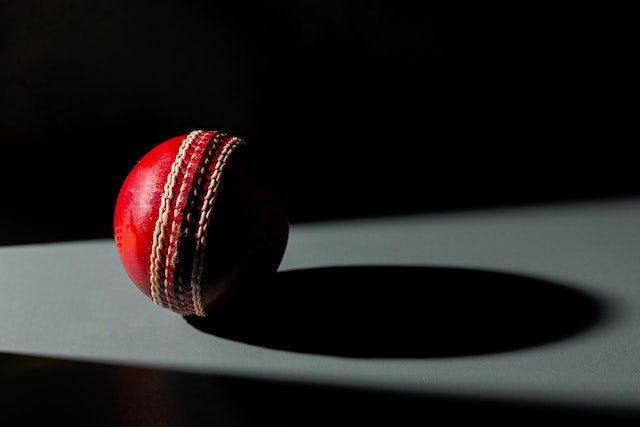 Peter Handscomb and Matt Renshaw will be given two extra chances to press their claims for next year’s India tour, with selectors naming a legitimate Australia A type squad for the Prime Minister’s XI match against West Indies.

Handscomb and Renshaw both feature, as well as Marcus Harris, Sean Abbott, Ashton Agar and Todd Murphy with Josh Inglis to captain the Canberra day-night fixture from November 23-26.

Chief selector George Bailey has foreshadowed a similar squad is then expected to be announced for a four-day Australia A game against South Africa next month.

There is some potential the likes of Mitch Marsh and Glenn Maxwell could also feature in that Australia A team, which ends just before the start of the BBL.

Handscomb, Renshaw and Maxwell are among the front-runners to be called into Australia’s team for India, with selectors keen to take a horses-for-causes approach on sub-continent wickets.

Handscomb in particular has thrown himself back into contention, scoring 518 runs at an average of 172.66 in this Sheffield Shield season with a double-century, century and half-century in four innings.

Renshaw has averaged 45.83 and Harris 57.40, while Maxwell was back-up batter in June and July’s tour of Sri Lanka, but was twice denied a call up on the morning of both Tests.

Openings are more likely to be available for the four Tests in India in February, with selectors now working with a greater sample size of performances in both Sri Lanka and Pakistan.

“I would envisage the tour to India may have some different names to it than what the tour does over the (Australian) summer, just because of the conditions,” chief selector George Bailey said.

“They are every chance to be very different.

“Because it’s an away tour you take a slightly bigger squad anyway.

“Plus it’s at the back of a (home) summer and there’s a reasonable amount of cricket that would have been played by then.”

If Handscomb was recalled it would mark a spectacular comeback, after not featuring for Australia since he appeared out of sorts when dropped in January 2019.

“He was selected on the Australia A tour to Sri Lanka in the winter, (but missed it) while having a baby at the same time.