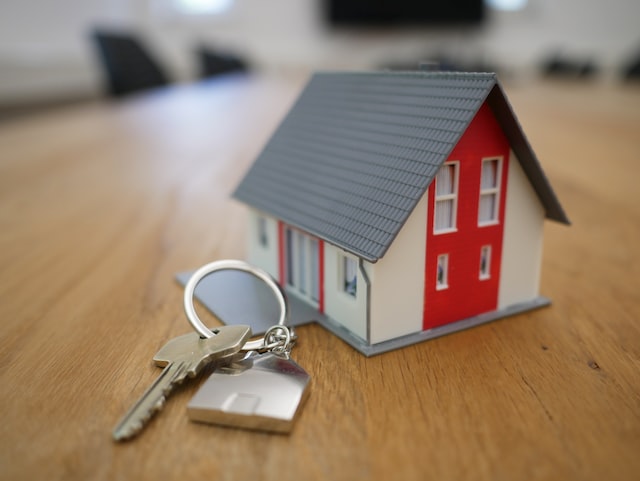 Australia’s property downturn has picked up pace again but Melbourne is the only capital city getting close to erasing the entirety of its pandemic upswing.

Home prices plummeted another 1.1 per cent in December, CoreLogic data shows, amounting to a 5.3 per cent total decline in 12 months.

The notable drop follows a few months of more moderate falls in September and November.

The annual decline is the fastest since the global financial crisis, when home values fell 6.4 per cent in 2008.

While rising interest rates are driving a sharp correction in the housing market, home prices overall are still well above pre-COVID levels.

But in Melbourne, dwelling values are now only 1.5 per cent above March 2020 levels, unwinding most of the COVID gains.

“The relatively small difference between March 2020 and December 2022 levels can be attributed to a number of factors, including a larger drop in values during the early phase of COVID, a milder upswing through the growth cycle and the -8.3 per cent drop since values peaked in February,” CoreLogic research director Tim Lawless said.

Melbourne also helped pull down the indicator for the month of December, with home prices falling 1.2 per cent over the month.

Adelaide, by contrast, has only fallen 1.5 per cent from its peak, and dwelling values remain 42.8 per cent above pre-COVID levels.

Prices are down 2.29 per cent over the 12 months, according to the property research firm, with interest rate rises eroding the amount buyers can borrow.

“While interest rates are likely to be approaching their peak, the Reserve Bank has signalled the potential for more increases in 2023,” Ms Flaherty said.

The series of eight rate rises in a row has already reduced borrowing capacity by around 25 per cent.

While he said the cash rate was close to its peak, he said the upcoming fixed mortgage cliff – which will see mortgage holders bumped onto much higher variable rate home loans when their fixed rates expire – will ramp up housing stress.

Together with the likely uptick in unemployment as the economy slows, Dr Oliver said demand for housing could weaken and supply could increase as financially stressed home owners sell up.

Under this scenario, he expects a top to bottom fall of 15 to 20 per cent to around the September quarter.

But possible rate cuts later in the year are likely to lift prices by the December quarter, Dr Oliver said.