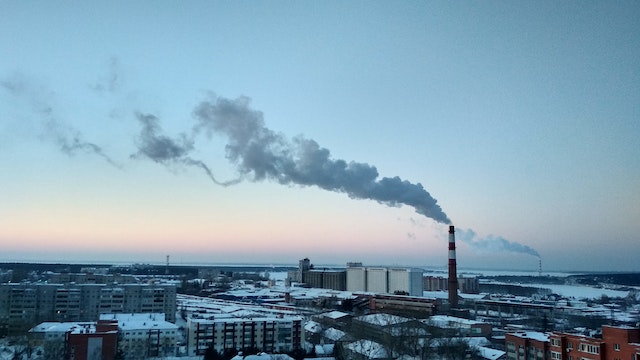 The government is considering a carbon emissions tariff on imports to support Australian firms covered by the revamped Safeguard Mechanism.

Climate Change and Energy Minister Chris Bowen said the government was considering options to stop Australian companies from being undercut by firms operating in places with weaker environmental rules.

While a border adjustment mechanism has not been included in the suite of changes to the Safeguard Mechanism announced on Tuesday, Mr Bowen said the government was investigating its options.

“We’ve taken on board that feedback and said ‘yes, this is something we should look at alongside all the other options available to government to ensure that now Australia has a decent climate policy,” he told ABC radio.

Late last year, the European Union struck a deal on a carbon dioxide emissions tariff on imported emissions-intensive goods such as steel.

The tariff is designed to impose a cost on polluting imports so that European firms covered by stronger pollution regulations can remain competitive.

On Tuesday, Mr Bowen announced changes to the Safeguard Mechanism designed to keep leading industries competitive and the regions in work, while decarbonising the Australian economy.

The changes include $600 million from the $1.9 billion Powering the Regions Fund for trade-exposed facilities covered by the Safeguard Mechanism to compensate them for the cost of change.

“We are requiring businesses to make big investments, but where we can provide that extra bit of support to provide that certainty and to enable, in some cases, management to convince the boards, then that is very much in the national interest,” he said.

While many of the 215 firms covered by the scheme have already committed to net zero, Mr Bowen said the bolstered mechanism would increase the pressure.

“It’s easy to make a commitment to net zero, with all due respect, achieving it is a little harder,” he said.

The revised mechanism has attracted criticism from some quarters, with some arguing it encourages emitters to buy credits to offset their emissions rather than directly stop polluting.

Australian National University professor Paul Burke said while some companies would be really incentivised to reduce their direct emissions, companies without low cost opportunities to cut carbon would likely just opt for offsets.

“Australia has headed down a road of relying a lot on carbon credits,” he told ABC radio.

“And it is a risky road because it can be difficult to know the true integrity level of those carbon credits.”