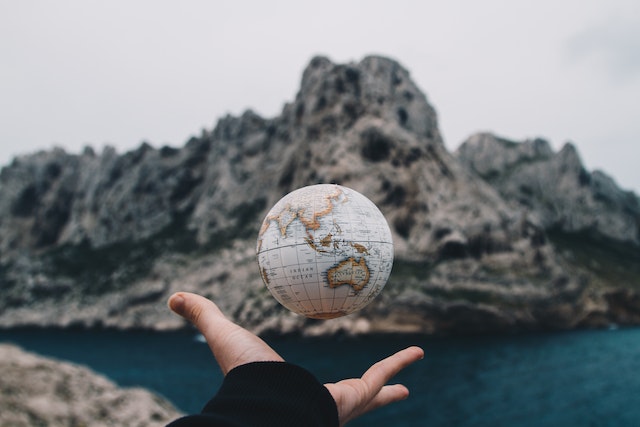 The ongoing conflict in Ukraine, China’s transition away from COVID-zero and the slowing global economy are weighing on the minds of economic leaders in Australia, the US, UK, Canada and New Zealand.

Treasurer Jim Chalmers met via videolink with his counterparts in the four other nations to discuss the economic headaches facing their economies.

“This was a really valuable opportunity to discuss the current state of the international economy and look to how we can work together to respond to challenges,” Dr Chalmers said on Tuesday.

On Russia’s invasion of Ukraine, US Treasury Secretary Janet Yellen said the five countries would jointly respond to any economic coercion.

“The ministers look forward to future engagements and reaffirmed their commitment to deepen cooperation to further shared priorities in the Indo-Pacific and beyond,” Ms Yellen said in a statement.

Labour shortages are a key concern for many countries, with Australia reviewing the migration system as one measure to ease the acute workforce crunch.

Interest groups have started releasing their submissions to the review, including the Regional Australia Institute (RAI), which is calling for a national population plan to encourage more overseas arrivals to consider a regional lifestyle.

The submission urged the government to set a regional population target of 11 million by 2032 and to do more to advertise job opportunities in the regions.

The Australian Chamber of Commerce and Industry’s submission also called for policies that support regional jobs growth as well as a higher permanent migration intake.

ACCI also urged the government to halve the $7200 levy businesses pay to bring in a foreign worker, a fee that is funnelled into training the local workforce.

Separately, ANZ and Roy Morgan’s weekly consumer confidence indicator reflected a sense of new year optimism despite the treasurer’s warnings about the concerning state of the economy.

ANZ senior economist Adelaide Timbrell said this was the first new year jump observed by the indicator since 2018.

However, she said the gauge remained well below long-run averages.

In another sign of robust consumer activity, the Australian Bureau of Statistics reported household spending continued to rise in November, up 11.4 per cent on the same time last year.

The main increases were in transport and hotels, cafes and restaurants.

Although consumers remain relatively upbeat, more than half of small businesses think the country will sink into a recession within the next 12 months.

The MYOB survey of 1000 small and medium-sized business owners and operators found 24 per cent expect to see their revenue dip in the next 12 months and 39 per cent plan to lift their prices to cover higher production costs.