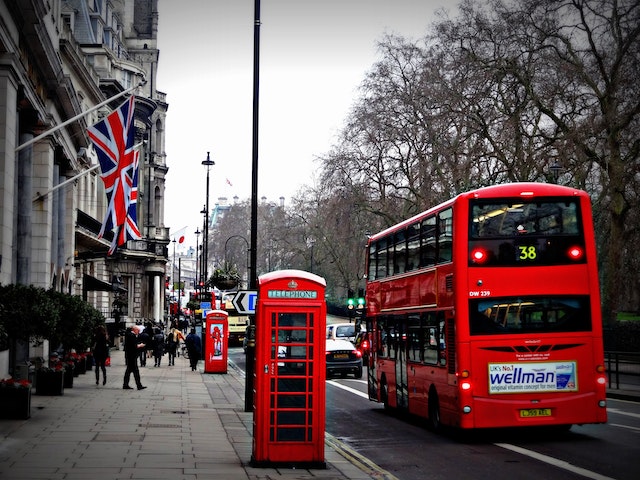 The post-Brexit trade deal with Australia was not a very good deal for the UK, a Conservative former cabinet minister has said.

In one of his first major contributions as a backbench MP, George Eustice spoke about the need to recognise the “failures” of the Department for International Trade during the negotiations with Australia.

The former environment secretary said the UK did not actually need to give Australia nor New Zealand full liberalisation in beef and sheep as “it was not in our economic interest to do so”.

Mr Eustice called for the interim permanent secretary for the Department for International Trade to quit, after telling the Commons his approach during the negotiations was to “internalise” Australian demands even if they were against UK interests.

He also blamed Liz Truss, international trade secretary from 2019 until 2021, for setting an arbitrary target, and therefore “setting the clock against us and shattering our own negotiating position”.

Mr Eustice was environment secretary under Boris Johnson, but was sent to the backbenches by Ms Truss.

Unlike figures like Dominic Raab who made triumphant returns to their former positions under Prime Minister Rishi Sunak, the MP for Camborne and Redruth did not make the cut.

Speaking during a general debate on the Australia and New Zealand deals in the Commons, Mr Eustice said he was enjoying “the freedom of the backbenches”, particularly as “I no longer have to put such a positive gloss on what was agreed”.

Mr Eustice said “the truth of the matter is that the UK gave away far too much for far too little in return”.

He said the UK went into negotiations holding the strongest hand “then trade secretary (Liz Truss) took a decision to set an arbitrary target to conclude heads of terms by the time of the G7 summit, and from that moment the UK was on the back foot repeatedly.

“In fact, at one point the then trade secretary asked her opposite number from Australia what he would need in order to be able to conclude an agreement by G7, and of course the Australian negotiator very kindly set out the Australian terms, which then shaped eventually the deal.”