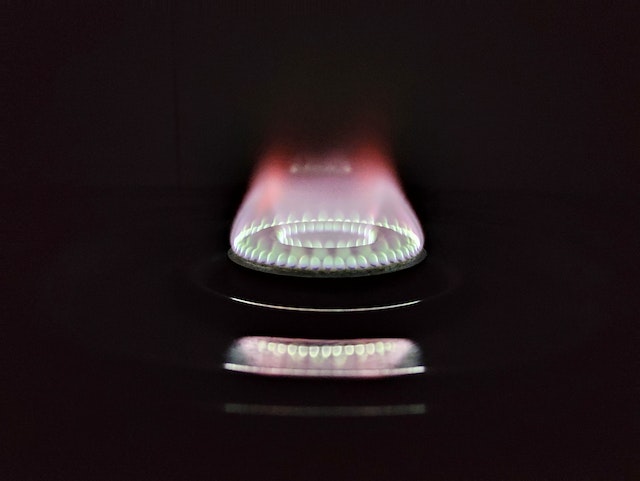 Senior Treasury officials have thrown their support behind government intervention in energy markets to push prices down.

Treasury boss Steven Kennedy believes the war in Ukraine has led to abnormally high prices and profits for gas and coal companies, demanding an unconventional response.

“The current gas and thermal coal price increases are leading to unusually high prices and profits for some companies, prices and profits well beyond the usual bounds of investment and profit cycles,” deputy secretary Luke Yeaman said on behalf of Dr Kennedy, who was unable to attend the Senate estimates hearing.

Dr Kennedy said in written remarks to the Tuesday hearing that energy price hikes were eroding real incomes, particularly for lower-income households, and diminishing the profits and viability of businesses.

“In summary, the effects of the Ukraine war are leading to a redistribution of income and wealth and disrupting markets,” he said.

“The national interest case for this redistribution is weak and it is not likely to lead to a more efficient allocation of resources in the longer term.”

Dr Kennedy said direct interventions to address higher domestic coal and gas prices “are most likely to be optimal”.

“Australia is uniquely placed to pursue this type of intervention given it is a net exporter of energy,” he said.

He said any response had to avoid adding to inflation, which was already spreading broadly across the economy.

New regulatory measures would need to be carefully deployed so as not to set back the clean energy transition.

“Given the hopefully temporary nature of the energy shock, measures to address the price increases should also be temporary and regularly reviewed,” Dr Kennedy said.

Treasury estimates consumer electricity prices rising by an average of 20 per cent nationally in this financial year and 30 per cent next year.

Several big-stick solutions to the energy crisis have been floated, including a price cap, a domestic gas reserve policy and a windfall tax on excessive energy company profits.

Nationals senator Matt Canavan asked Treasury officials to specify what type of market interventions they would recommend, and if a price cap was on the table.

Treasury’s Sam Reinhardt said the energy minister and treasurer had asked the department to consider a range of solutions to the energy crisis.

Senator Canavan asked if increasing the production of coal and gas was an option under active consideration.

Mr Yeaman said the focus would be on faster acting solutions rather than boosting the production of more coal and gas.

“Given the markets are being hit by these disruptions, things that act quickly and directly on price are going to be the most effective, in our view – this will be a matter for the government – to deal with the energy price shock,” he said.

“This government has taken the approach of being straight with the Australian people about the pressures on energy prices, the pressures caused by very high coal and gas import costs.”

“There is no doubt if you restrict sales to international partners that invested tens of billions of dollars and have really driven the development of an offshore and onshore export industry in gas, well, they would quite rightly be worried about that,” she told the ABC.