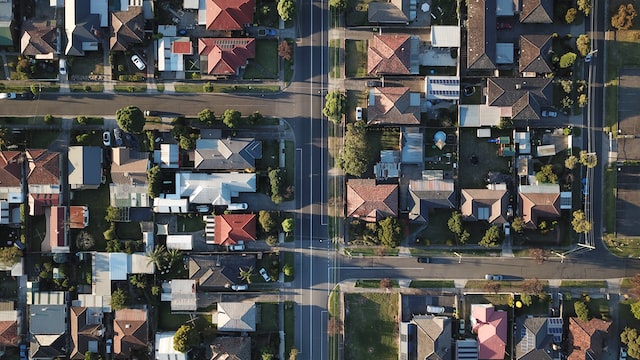 The federal government is being urged to put negative gearing and capital gains tax discount reforms back on the agenda to ease Australia’s housing crisis.

With his hometown of Hobart featuring the least affordable rents in the country, independent MP Andrew Wilkie said it was time to reform taxes that unjustly benefited property investors.

“It is still the case that investment property owners and investors have an unfair advantage over people who are just wanting to put a roof over the head of themselves and their family,” he said.

Mr Wilkie said it was not fair to say Labor lost the 2019 election due to its negative gearing and capital gains tax policies, arguing that its franking credits policy was largely to blame.

“With so many people in this country now experiencing or witness to the housing crisis, the argument could be won,” he said.

He suggested grandfathering the reforms so they wouldn’t affect existing properties in order to make the changes more palatable.

Mr Wilkie’s remarks follow the release of the latest Rental Affordability Index, which showed rents rising faster than household incomes across the country.

The index revealed 58 per cent of low-income private renters are in housing stress, which means they are paying more than 30 per cent of their income on rent.

Hobart is the least affordable city in which to rent a home, ahead of Sydney, Brisbane and Perth.

“More and more regional households are struggling to pay their rent and key workers are unable to access housing, especially in the regional areas of Queensland, Tasmania, NSW and Western Australia,” report lead author and SGS partner Ellen Witte said.

The areas include Lismore, in the northern rivers region of NSW, which has suffered multiple flooding events this year.

Greens housing spokesman Max Chandler-Mather reiterated his party’s calls for a two-year rent freeze to allow incomes to catch up with surging prices.

“It’s not enough for the government to talk with BlackRock and other international investment firms, we need to do what they’re already contemplating to do with the national energy market,” he said, referring to the government’s planned intervention to bring down energy prices.

“We’re going to see thousands, if not tens of thousands, of evictions across this country because the federal government is failing to act.”

National Shelter CEO Emma Greenhalgh said a rental cap should be considered as well as the removal of no-grounds evictions.

She also called for a boost to Commonwealth Rental Assistance and other government income supports such as JobSeeker.

The homelessness organisation also wants to see 25,000 social and affordable homes delivered annually to make up for a shortfall of properties.

Mr Wilkie also said stronger regulations on short-term holiday rentals were needed as the sector had “gobbled up” hundreds of houses that used to be people’s homes.

“Key workers in fields such as education and healthcare find it difficult to rent in communities they serve,” she said.

“To ensure longevity of vital services, there needs to be improved access to affordable housing for staff and policies in place such as caps to rent increases.”

The Rental Affordability Index is issued once a year by SGS Economics, National Shelter, Brotherhood of St Laurence and Beyond Bank.