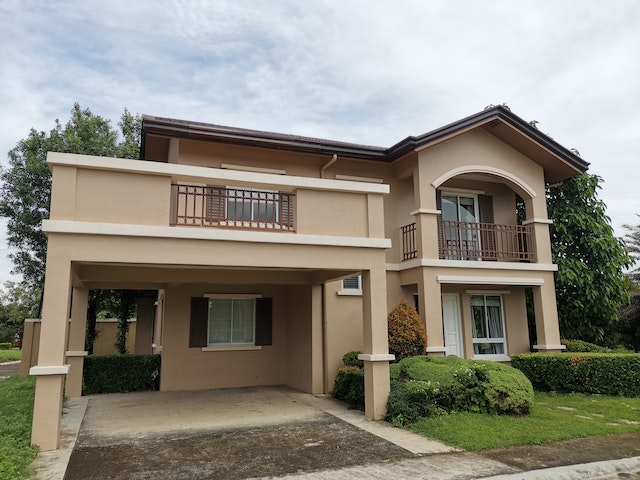 Thousands of first home buyers are expected to opt out of paying stamp duty in NSW following a major overhaul of tax settings.

“We want Australians here in our state to be able to get their keys to their very first home faster,” he told reporters.

“That’s why this new policy will make a real difference.”

The government’s First Home Buyers Choice scheme gives those purchasing a property for less than $1.5 million the option of paying stamp duty one-off as a lump sum, or an annual land tax.

Some 2500 people who’ve already bought homes since November 11 are also expected to transfer to the land tax deal and receive a refund on stamp duty, the premier said Monday.

Mr Perrottet, who has long been open about his disdain for stamp duty, championed the passing of the reform through parliament last year.

“We know this will make a huge difference for first-time buyers, enabling them to get the type of property they want, where they want,” Mr Kean said.

Labor on Monday criticised the policy as a broad-based “forever tax” on the family home. It has countered with its own policy, lifting an existing tax-free threshold for first home buyers to all homes and apartments up to $800,000.

Stamp duty would also be partly waived for those purchasing homes up to $1 million.

“If Dominic Perrottet is re-elected, he will see it as a mandate to go full steam ahead and introduce a broad-based land tax,” Mr Mookhey told reporters on Monday.

“We have the better plan. Tens of thousands of first home buyers get a tax cut.

“No one will need to worry about us imposing an annual land tax on their home, which could last forever.”

Modelling for the Parliamentary Budget Office estimates about 95 per cent of first home buyers, or 46,000 people, would be able to access full or partial waivers under Labor’s expanded scheme.

This would cost $733 million across the first three years.

Despite their intention, the policies of both parties ran the risk of pushing up property prices and needed to be matched with additional housing supply, according to the Urban Development Institute of Australia.

To address demand for housing, NSW needs an additional 300,000 affordable homes within the next five years, UDIA says.

The delivery would mean the state meets its share of the target in the National Housing Accord, to build one million homes across the country.