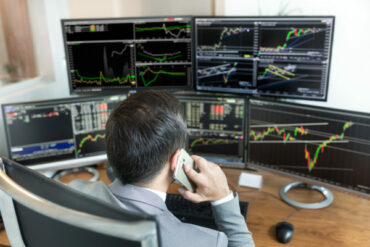 The local share market has bounced back from early losses to hit a fresh six-month high on signs inflation is finally peaking. The benchmark S&P/ASX200 index had been down by as much as 0.4 per cent on Wednesday morning but quickly gained ground after the Australian...[Read More] As a kid, Mathew Leckie wanted to play Australian Rules football. Aged 11, he switched schools in Melbourne’s inner west and joined his mates playing soccer. Aged 15, he watched the Socceroos at the 2006 World Cup and that was it, and it was soccer. Aged 31 now,...[Read More] 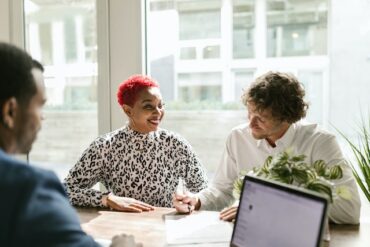 Should small businesses use an insurance broker?

When it comes to buying insurance, the choices are simple: do it yourself or use an insurance broker. While it may be easier to go direct, especially with the growing availability of online products, a broker can provide you with added value and assistance when you...[Read More] 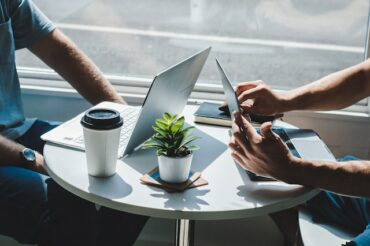 Australia’s industry growth centres have increased jobs, wages and turnover for start-ups but have had mixed success with boosting exports. The hubs were set up with temporary federal funding that has run out, after the Albanese government failed to top up funding in...[Read More] 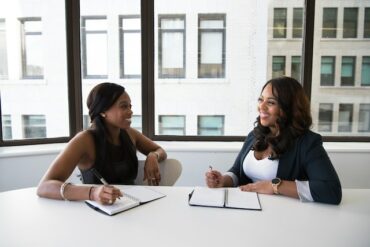 5 risks to manage when hiring your first employee 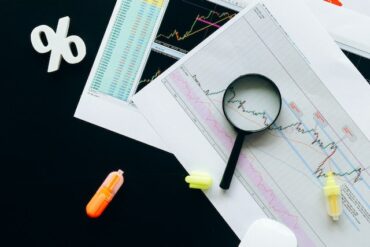 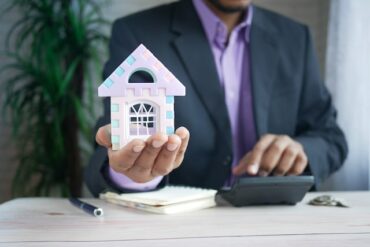 Industry superannuation funds have welcomed the Labor government’s proposed sweeteners for affordable housing as a step in the right direction. In the lead up to the October budget, the government pledged to spur more private sector investment in affordable housing...[Read More] 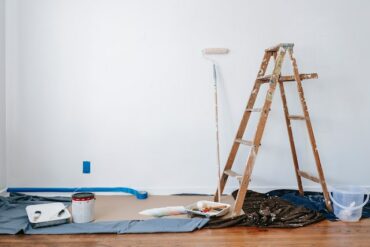 Your home is more than simply a place to unwind; it’s also an investment. If you plan to sell your property someday, increasing its value now can help you get a better return on your investment. Most people believe that increasing the value of a home requires...[Read More] 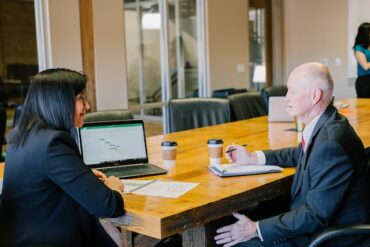 Pensioners can earn more before Christmas

Age pensioners will be able to pick up extra shifts and earn some extra cash before Christmas without losing their benefits. New laws increase the amount they can earn by $4000 to $11,800 from December 1 until the end of 2023 before their pension starts to taper. It...[Read More] 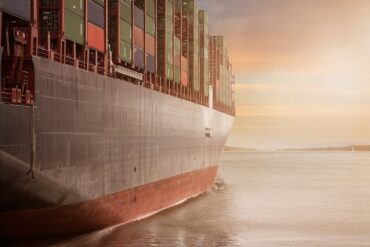 Businesses have welcomed greater access to British and Indian export markets after the passing of free trade agreements. The Business Council says the trade treaties will open new opportunities for Australian companies. “One of the best ways to create new...[Read More] 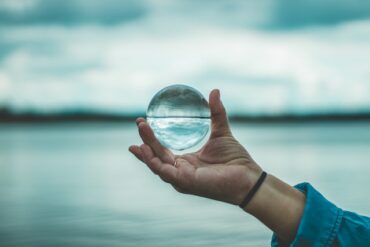 Most people have never heard of a circular economy but experts say it’s what Australia needs. A circular economy involves more than switching to renewable energy to cut carbon emissions or adding another bin with a different coloured lid to kerbside rubbish...[Read More]

If you became a director before 31 Oct 2021, you need to apply for your directors ID now

When you need to apply is determined by when you were first appointed, and under which Act. If you plan to become a director, you can apply before you’re appointed. Corporations Act directors When you must apply for your director ID depends on the date you first...[Read More] 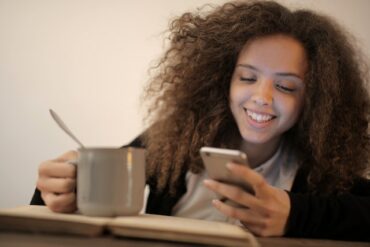 Australian children who join Facebook will automatically have tighter privacy settings under a global shift by the social media giant to protect young people. The change will kick in on Tuesday for Australian children under the age of 16, and teenagers already on the...[Read More] 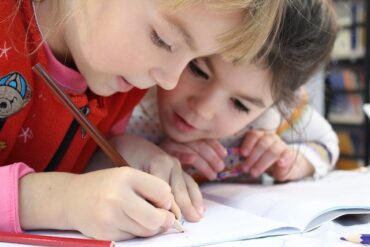 Cheaper child care is set to become available in July, with the government’s signature election pledge clearing its penultimate hurdle. Education Minister Jason Clare says the increased affordability of child care will benefit both families and the economy by...[Read More] 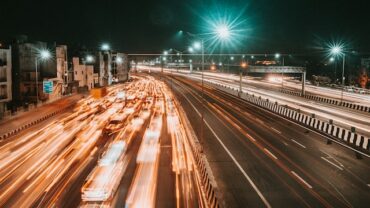 How electric vehicles will change cities

Underground charging stations for electric cars, more public parks on top of them and libraries, restaurants and vegetable patches populating what used to be petrol stations. This is the reimagined future for Australia according to a design initiative posed by Mini and...[Read More] 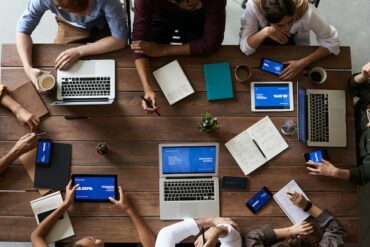 Workplace changes to be reviewed: Shorten

Government Services Minister Bill Shorten says proposed changes to contentious workplace laws would be carefully considered. The fate of the industrial relations overhaul, which would enshrine multi-employer bargaining, remains up in the air as debate on the bill moves...[Read More] 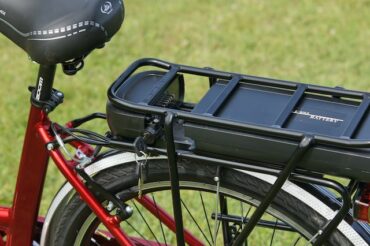 Firies are warning shoppers of a significant rise in fires caused by batteries in e-bikes and e-scooters ahead of Christmas. Fire and Rescue NSW (FRNSW) has reported 180 lithium-ion battery fires this year compared to just 16 in 2021. Minister for Emergency Services...[Read More] 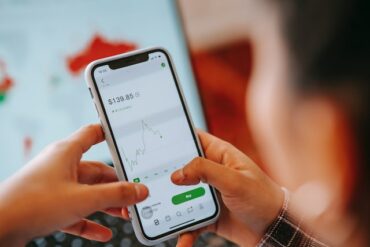 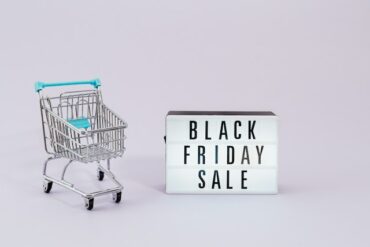 The persistently strong labour market and Black Friday sales are likely leading to a rise in consumer confidence, which has improved for a second week running. The pulse check of consumer sentiment remains well below historical averages, sitting at levels last seen in...[Read More] 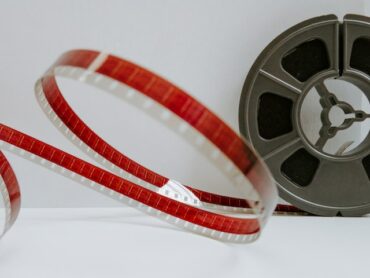 Liz Hobday (Australian Associated Press)   Actor Nicole Kidman will be awarded the 49th American Film Institute Life Achievement Award, the US film industry’s highest honour. Kidman will be presented with the award in a gala tribute at the Dolby Theatre in Los...[Read More]

Search
General Advice Warning: The information in this communication is provided for information purposes and is of a general nature only. It is not intended to be and does not constitute financial advice or any other advice.