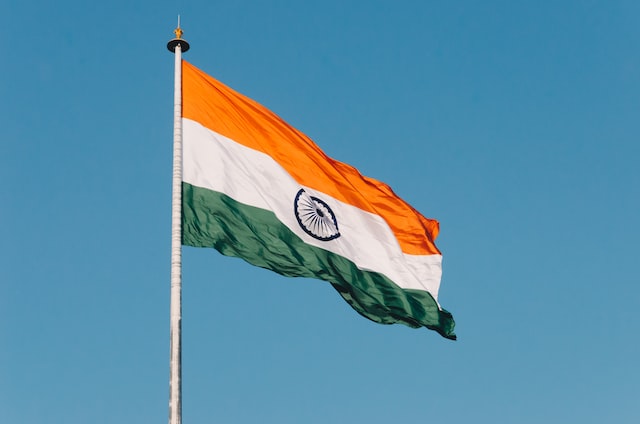 India has ticked off its part of the free trade agreement with Australia, setting up the agreement to come into force by the start of the new year.

Australia’s parliament passed the Indian and British free trade agreements last week but they need to pass the respective domestic processes before coming into force.

The Indian cabinet ticked off the agreement overnight.

Taxes on 90 per cent of Australian goods exported to India including meat, wool, cotton, seafood, nuts and avocados will be removed.

New market access will open up from December 29 and a second tranche of tariff cuts will come into effect on January 1.

The cuts are expected to save Australian exporters $2 billion a year while consumers and businesses will save $500 billion on imported goods.

Trade Minister Don Farrell said the agreement coming into effect before the new year means Australia will benefit from the two tariff cuts in rapid succession.

“Businesses are encouraged to get on the front foot and prepare themselves now to take advantage of the substantial improvements in market access to India under the new agreement,” he said.

Prime Minister Anthony Albanese said the agreement was the next step in elevating Australia’s relationship with India.

“Australia and India are increasingly working together as strategic and economic partners,” he said.

Australia’s free trade agreement with the UK has also passed and is waiting to be ticked off by the British parliament.

It’s set to come into effect by early 2023 at the latest.

Senator Farrell will also travel to Europe to continue trade negotiations with the European Union.