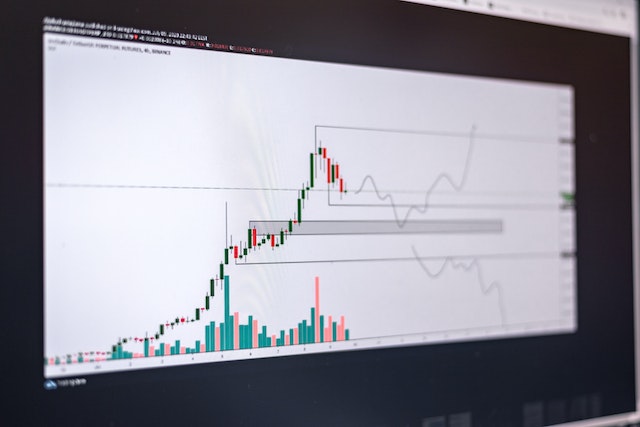 Greens senator Nick McKim grilled Treasury officials about the role of corporate profits in soaring inflation during a parliamentary hearing on Tuesday.

Treasury deputy secretary Luke Yeaman said high commodity prices were driving up inflation but there was limited evidence of corporate profiteering driving inflation across other sectors.

“Corporate profitability has been high recently, which is primarily driven by the very large increases in commodity prices that we’ve seen,” he said.

“And, fundamentally, the things that are driving inflation are those cost pressures coming through out of the pandemic and those external supply shocks from outside, not corporate profits per se.”

Mr Yeaman also confirmed wages were not contributing to inflation and there was no evidence of a wage price spiral.

Senator McKim said several reputable experts agreed that corporations were using the cover of supply side shocks to jack up prices.

During the budget estimates hearing on Tuesday, shadow finance minister Jane Hume asked if Treasury had costed the stage three tax cuts ahead of the Albanese government’s first budget in October.

The stage three tax cuts will change income tax brackets so that medium- and high-income earners pay less tax and are due to come into force in 2024.

“Why would you do that when it had been legislated?” she asked.

Finance Minister Katy Gallagher said it was standard practice to ask for information from Treasury about programs and measures in the budget.

“So we asked for a range of information for the decisions we took in the first budget,” she said.

Mr Yeaman did not agree that ditching the already legislated tax cuts would be inflationary but did admit removing them would push down inflation.

“If you were to increase taxes, that would put downward pressure on demand and therefore inflation.”

Elsewhere, the labour market continued to ease from record highs, with ads posted to the SEEK jobs platform falling 3.7 per cent in October.

The latest fall shaved 13.5 per cent off the job ad volume peak in May.

“The ongoing pullback suggests that the exceptional labour market tightness and difficulty finding staff that has characterised the post-pandemic expansion is waning, but the level of advertising is consistent with a still strong labour demand backdrop,” NAB economist Taylor Nugent said.

The 78 score was below the low point during the global financial crisis and only mildly higher than pandemic lows back in 2020.

Higher prices fed into the minor 0.9 per cent monthly rise in CommBank’s Household Spending Intentions Index, but several discretionary categories, such as home-buying and travel, dropped off.