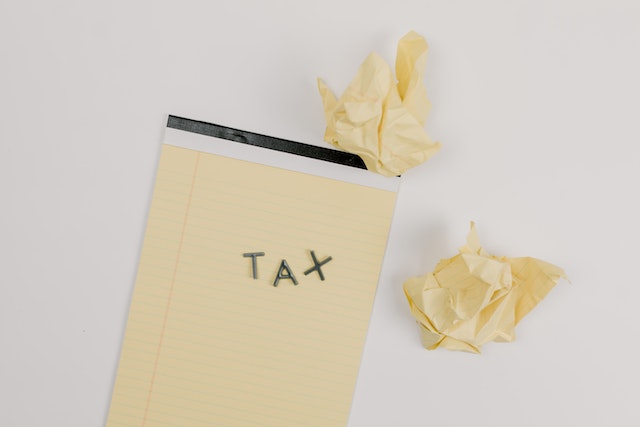 With a recession looming and rate hikes hurting hip pockets, a fight over tax cuts is escalating as Labor prepares to deliver its first budget in almost a decade.

But there is now speculation the government is considering changes to the tax plan amid worsening economic circumstances.

Finance Minister Katy Gallagher said the government hadn’t changed its policy but did not deny that a shift was being discussed.

“We haven’t changed our position on stage three but we are being up-front about some of the challenges facing the budget,” she told ABC Radio.

“Let’s not pretend the economic circumstances aren’t changing and haven’t changed since May.”

In doing so, the existing tax bracket for those earning $120,000 to $180,000 will be removed while the top tax threshold will also be lifted.

Opposition Leader Peter Dutton said the government was trying to ditch the stage three tax cuts and that Labor MPs were split over the proposal.

“The government promised a plan before the election which included these tax cuts,” he said.

Mr Dutton said the stage three tax cuts were not comparable to the UK’s since-abandoned plans.

“In the UK, they were abolishing the top marginal tax rate for people on incomes of over $260,000 Australian – that’s not what is being proposed here,” Mr Dutton said.

Independent economist Chris Richardson says the impact of the stage three tax cuts on fairness is overblown, but warns they will be too expensive.

He said the final stage of the three-pronged plan was adopted because Australia is more reliant on income tax than other wealthy nations and it has a high 45 per cent top tax rate that kicks in at a relatively low level of $180,000 a year.

Mr Richardson said the tax changes would make little difference to the proportions of tax paid by higher income earners.

“Although stage three does benefit the top 10 per cent, it actually delivers tax cuts to the top 78 per cent of taxpayers,” he wrote on Twitter.

However, he said they were too expensive and there was a case for trimming the tax cuts.

The Australia Institute’s senior economist Matt Grudnoff said it was true the top 78 per cent of taxpayers would benefit from the stage three tax cut but higher income earners would enjoy a much bigger tax break.

Social security contributions are effectively a form of income tax and when included, he said Australia falls in the bottom third of the OECD when it comes to personal income tax reliance.