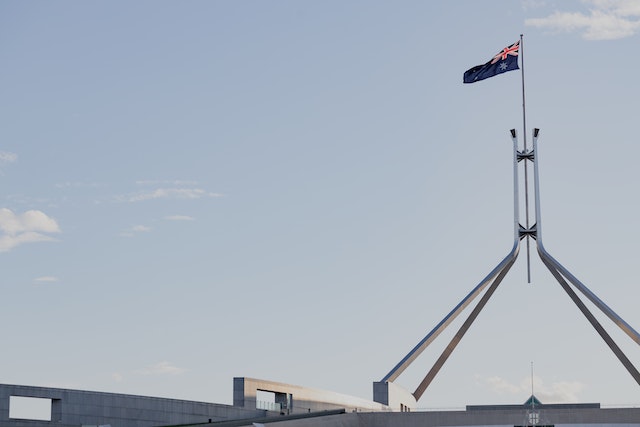 Wheelchair tennis champion and disability advocate Dylan Alcott has reflected on his time as Australian of the Year as he prepares to hand the title onto another local legend.

Mr Alcott said the title gave him an incredible platform to advocate for people with a disability.

“People keep asking me, am I proud of what I achieved, and that’s crap because we did it together,” he said.

“I was really grateful for the amount of people who wanted to listen and learn about disability.”

From community heroes to advocates and Indigenous leaders, finalists from across the country gathered in Canberra ahead of an awards ceremony on Wednesday night.

Human rights and refugee advocate Craig Foster, the NSW Australian of the Year, said the multicultural field reflected Australia as a nation.

“It really is an extraordinary group,” he said.

“So whether you’re talking here about palliative care, or sustainability and climate, or refugee rights and multiculturalism, Australia is going to be very well served by the 2023 Australian of the Year.”

Tom Calma, a Kungarakan elder and ACT Senior of the Year, helped design the voice to parliament.

Mr Calma said he would continue working hard, using any available platform to advocate for the voice and Indigenous representation.

“They (Indigenous people) also need to have a voice and that’s what the voice proposal was all about,” he said.

Prime Minister Anthony Albanese met the 32 finalists during morning tea at The Lodge, calling the nominees “a vivid snapshot of the greatness of our modern nation”.

“For all the variety of your endeavours, you are united by a common determination to use your talents to work for the good of others,” he said.

The prime minister also thanked the 2022 Australians of the Year for their service.

This year marks the 20th anniversary of the inclusion of the local hero award, which recognises the work of community leaders.