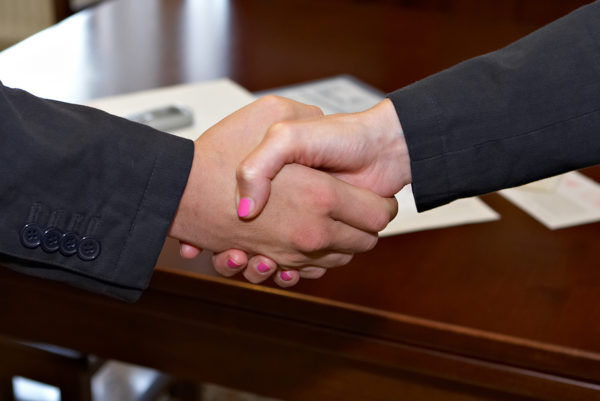 Attempting to respond to climate change without climate finance is like trying to fly a one-winged bird, negotiators warned 10 years ago.

At this year’s international talks, a new loss and damage fund for poorer countries was agreed to by governments as climate-fuelled floods, fires and storms wreak havoc around the world.

But it is the scale of momentum, ambition and deal-making outside the official talks that was the starkest change from a decade ago, Australia’s climate change ambassador Kristin Tilley told an industry audience on Tuesday.

She said the connection between climate mitigation and climate finance for adaptation and loss and damage has become clear, and the scale is starting to be quantified.

In a landmark climate finance deal, a United Kingdom-led $US20 billion energy partnership with Indonesia and private investors was announced during COP27 to build renewable energy and end the South-East Asian country’s dependence on coal-fired power.

Ms Tilley said a US-led push across the Indo-Pacific would mean Australia also has a role in the transition to clean energy.

Carbon Market Institute chief John Connor, who also recently returned from the talks in Egypt, said there was an acceptance there would be a bigger bill to pay if governments don’t accelerate on cutting emissions.

He said “incentivising” emissions reduction had been boosted by loss and damage decisions.

But critics say the international climate talks failed to make progress on phasing out the use of fossil fuels.

A global stocktake is due to be completed next year on what governments have achieved from climate plans, which will be a key focus of COP28 talks in Dubai.

In personal reflections at the institute’s summit, Ms Tilley said campaigns outside formal negotiations have a role to play in climate progress.

She said governments have begun to understand the importance of using projects in landscapes and oceans, which carbon markets have been developing for years.

During COP27, Australia announced that it would join an alliance to increase the global area of mangrove habitat by 20 per cent by the year 2030 to absorb significant amounts of carbon and reverse biodiversity loss in Australian ecosystems and elsewhere.

Ms Tilley said carbon markets sit behind all of the key issues that will be front and centre at annual climate talks over the next three to four years.

“The way we actually drive climate outcomes is going to be through many of these nature-based solutions and biodiversity outcomes,” she said.

On loss and damage, Ms Tilley said Australia’s key area of engagement is in the Pacific, where countries are vulnerable to climate change.

The specifics of funding and eligibility are due to be worked out during 2023, including sources and types of finance.