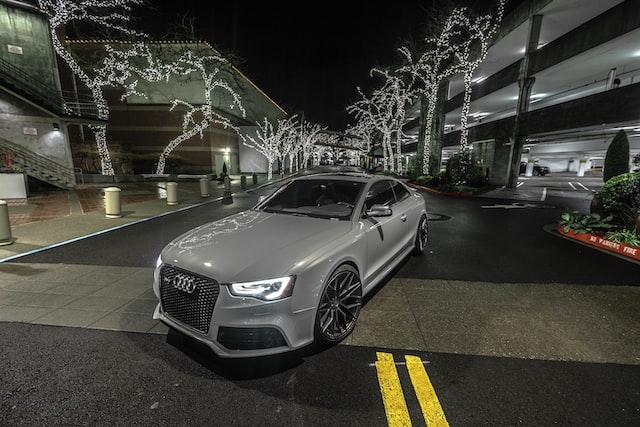 American car-sharing giant Turo has announced plans to launch its service in Australia before the end of the year, shaking up the traditional rental car market.

The company, which is the world’s largest car-sharing platform, will begin recruiting Australian ‘hosts’ willing to rent their cars on Wednesday, before launching the service to drivers within weeks.

Turo Australia managing director Tim Rossanis said the company would pitch itself as a way for Aussies to make extra cash during an economic squeeze, with top hosts earning an average of more than $19,000 a year for renting their car.

But the US newcomer will go head-to-head with Australian firm Car Next Door, which will soon be rebranded as Uber Carshare, setting up a competitive battle for drivers during the Christmas travel season.

Mr Rossanis said the goal of the new peer-to-peer car-sharing platform was to “put the world’s 1.5 billion cars to better use”.

In the United States, Turo had also allowed thousands of car owners to “earn a secondary income”.

“We believe it to be quite a compelling opportunity for people to start a business with an asset that’s sitting in their driveway, potentially idle 95 per cent of the time, depreciating, costing upwards of $5000 a year in maintenance and on-road costs,” he said.

“Let’s flip that model and turn it into a revenue-generator.”

Like some of its car-sharing competitors, Turo will allow users to rent vehicles from ‘hosts’ in an app, with prices in the US starting at $US25 a day.

Both drivers and car owners will be offered insurance packages through the platform, though Australian costs have yet to be revealed.

Only vehicles less than 10 years old and costing less than $200,000 will be accepted on the Turo platform, and Australia will be the fifth country in which it operates after the US, Canada, United Kingdom and France.

Turo is expected to launch in Australia after established rival Car Next Door rebrands as Uber Carshare in preparation for a North American expansion in 2023.

Other competitors include GoGet and Flexicar, which offer fleets that can be rented by the hour.

A 2021 study by the Committee for Sydney found every vehicle offered as part of a car-sharing platform removed the equivalent of 10 privately owned cars from a neighbourhood.

Mr Rossanis said Turo would also focus on boosting the number of electric vehicles available for hire in Australia after its launch.

“We punch above our weight when it comes to EVs in other markets and we’d love to see Australia contribute on that front to an even larger degree,” he said.

“Compared to the proportion of EVs circulating generally, we see Turo has four times that on our platform. It’s something that we really do want to encourage.”

Potential ‘hosts’ can sign up to the company’s waitlist from Wednesday at turo.com/australia.