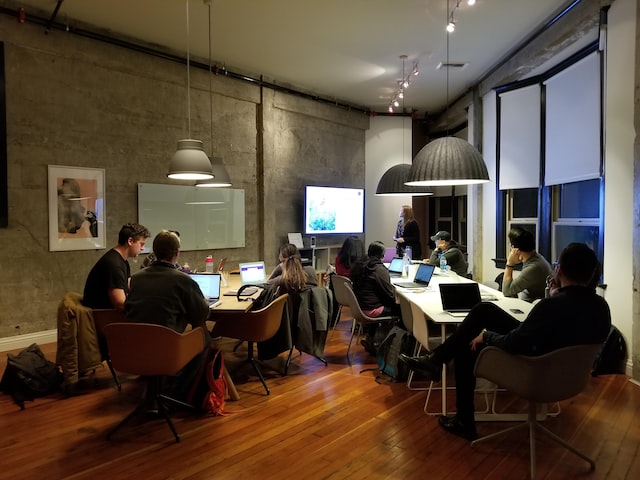 The federal government faces pressure to ensure a flagged review of the university sector delivers for students, staff and the national economy.

Education Minister Jason Clare is expected to announce on Wednesday the details of a process, known as the Universities Accord, to reform the sector, which has been battered by the COVID-19 pandemic.

Greens deputy leader Mehreen Faruqi said it was refreshing to see the government take the future of universities seriously.

“But we have to get this right,” Senator Faruqi said.

“We can’t leave this task up to a few eminent people to run. Current staff and students should be brought into this process in a meaningful way from day one. Frankly, corporate voices should be de-prioritised.”

“The accord process should not be used as an excuse to delay changes that can and must be made now: scrapping Liberal-era fee hikes and funding cuts, and tackling the student debt crisis,” she said.

“More than half of the one million jobs expected to be created in the next five years will require a university degree,” she said.

As well, research and development was needed to deal with the new industrial revolution and prepare for changes in the geopolitical environment.

“We will be bold in ambition and rigorous in our approach to the accord – courageous enough to think deeply about how our systems work and whether they best serve our sector and the nation,” she said.

“We will identify where change is required and how to best achieve it, and where we are better off building on existing strengths.”