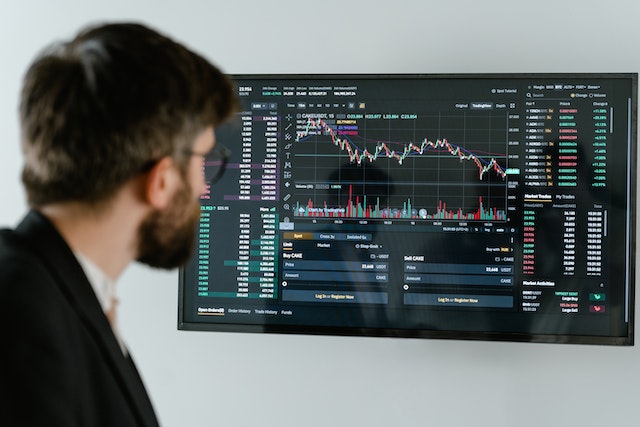 Australian shares have edged lower while the local currency has rallied after higher-than-expected inflation figures quashed hopes for a pause in the Reserve Bank’s interest rate hike cycle next month.

The shock data pushed the Australian dollar up to a five-month high of 71.09 US cents. The local currency was trading at 70.97 US cents at 1620 AEDT.