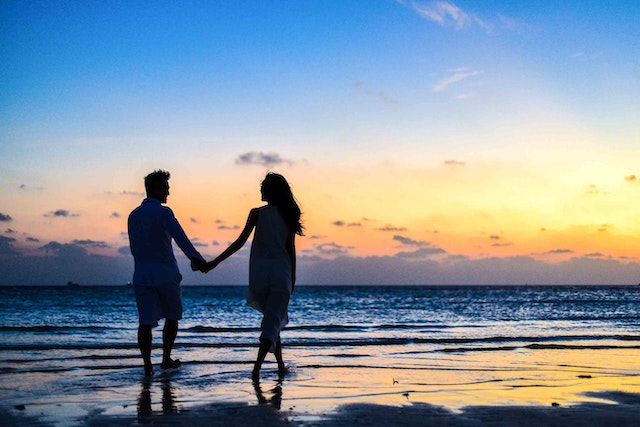 Work, study, money, mental health and the pandemic have been the greatest challenges to Australian relationships, but many people do not seek help when problems arise.

One in four people said work or study impacted their most important relationship, while 22 per cent nominated mental health concerns, according to Relationships Australia’s first in-depth report into the issue since 2011.

Money problems impact one in five people, and almost 18 per cent said the pandemic affected them.

Just over half of the 3140 people surveyed said they were completely satisfied with their most important relationship.

About 60 per cent said that was with their partner, followed by one in 10 who nominated their mother, and 7.6 per cent who said their most important relationship was with a friend.

Relationship pressures were shown to decrease with age, but about 80 per cent of those surveyed faced pressures over the past six months.

Some 1.7 million people feel unsafe disagreeing with their most important person, with three in five of them aged 55 or older.

About 46 per cent of people manage issues with their relationship by themselves, which the authors said showed Australians report low rates of seeking help.

Loneliness is on the rise, as one in five people reported often feeling lonely. Those from a multicultural background or with history of mental health concerns were more likely to be lonely than the rest of the population.

People aged 18-24 reported the highest level of emotional loneliness, at 45.9 per cent.

“However, our relationships are challenged by internal and external pressures and an inability or unwillingness to seek help when issues arise.”